A Turkish actress has said “Me too!” after a 19-year-old movie set assistant claimed that she was sexually abused by Talat Bulut, a well-known Turkish actor. 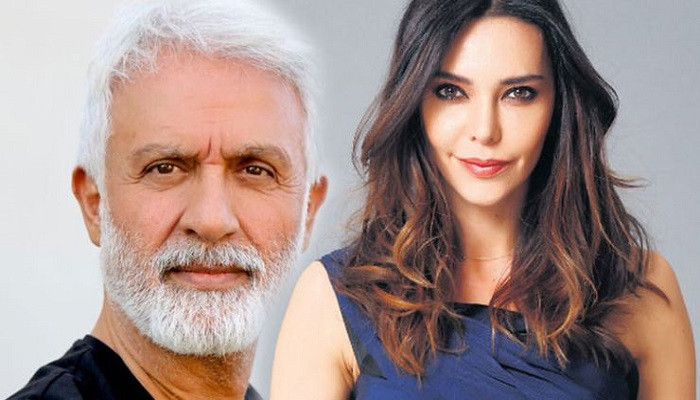 Özge Şimşek, a costume assistant working on the set of the Turkish TV series “Forbidden Apple” (Yasak Elma), came forward to say she would file a criminal complaint against the 62-year-old actor for sexually harassing her during filming in Istanbul on May 31.

“I was straightening his neck tie at the set. He told me to ‘Come to the backstage’ and kissed my lips. I was shocked. I immediately went up to the producers to complain,” Şimşek said on June 5, adding that she would sue him as “such crimes should not be left unpunished.”

Fatih Aksoy, the series’ producer, said he would cancel Bulut’s contract if the prosecutor decides to investigate the case.

Hande Ataizi, a well-known Turkish actress who played a part with Bulut in another Turkish series 18 years ago, came forward to support the young woman.

“He did it to me too. He invited me to his room at 2.30 a.m. to ‘study the script’ and then proposed that we swim in Van Lake. Now there is an ongoing rebellion against sexual harassment around the world and women are braver. Congratulations to this girl,” Ataizi said, referring to the #MeToo movement.

Bulut rejected both allegations with his lawyer’s written statement on June 5.
“The accusations are baseless. Talat Bulut is the father of a young girl and a beloved artist who has worked for 42 years in a dignified way. We reserve the right to sue those who denigrate his public image,” the statement read.