The secret of Turkish victim of IS Paris attack 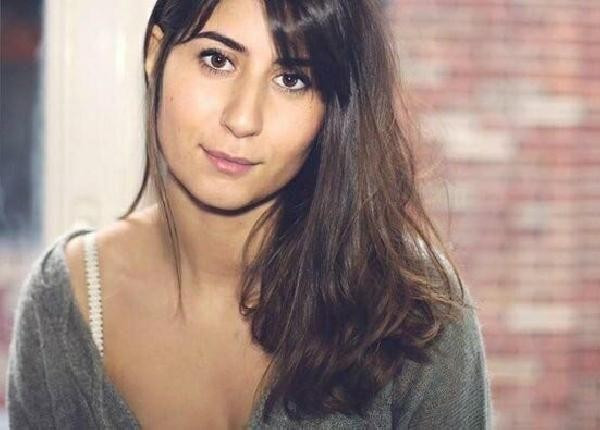 Elif Dogan from Turkey’s İzmir, a young Belgium citizen, was one of the victims of Europe’s deadliest terror attack that has left 129 people killed in the French capital. The young woman was killed when she was at a café with her partner. They were both killed.

Dogan’s family pursuing legal procedures after her sudden death has been surprised to find out that she was in fact reimbursing three Muslim students.

According Dogan’s family, her bank accounts showed she had been earning 2 thousand euros a month and was giving a quarter of this amount to support their education. Elif Dogan had also taught French in Senegal during high school years. But the family had no idea about this gesture of their child.

Father Kemal Dogan said he will use the indemnity to be paid by France, around 30 thousand euros, in a bid to help unprivileged students.

The family told they would also found a charity to reimburse students on behalf of her daughter, through Elif Dogan’s friends in Belgium.

“I was moved as we came apart with my daughter with these beautiful impressions” Elif Dogan’s father said, adding that even her friends did not know she was helping students.

Doğan's father has said he was shocked by the reports on her daughters killing in a terrorist attack. “While we were concerned about possible terrorist acts in Turkey, we lost our daughter in one of the major cities of the world” he has told Dogan News Agency after the attack.