Turkish authorities have blocked access to Twitter, Facebook and YouTube over their initial refusal to remove photos of a prosecutor who was taken hostage by militants in Istanbul, but the ban was revoked as all three social media platforms complied with a court order after eight hours. 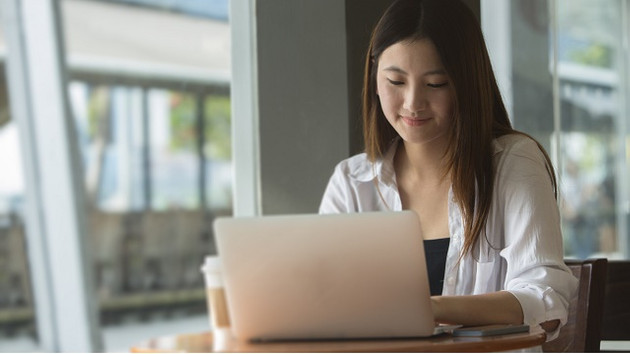 A recent court ruling seen by daily Hürriyet ordered authorities to block a total of 166 websites that published the controversial photos. Beside the world's largest social media websites in the list, there are also specific links to the stories published by Turkish newspapers.

The decision, signed by Bekir Altun, the judge at Istanbul’s 1st Criminal Court of Peace, was taken after Istanbul’s Chief Public Prosecutor’s Office’s Terror and Organized Crime Investigation Bureau demanded the ban on news and videos.

The decision stated content removal would be implemented and a possible blockage would be put in place if this was not done.

A number of Turkey's leading Internet service providers implemented the ban in the afternoon of April 6, an official confirmed after widespread complaints about access problems to the social media websites.

Tayfun Acarer, the head of the Information and Communications Technologies Authority (BTK), told daily Hürriyet that the ban on Facebook had been lifted after it rapidly complied with the court ruling on April 6.

YouTube.com ran the text of a court ruling on its site saying an "administration measure" had been implemented by the country's telecommunications authority (TIB).

In the evening hours, ESB Secretary General Kent announced that Twitter had also complied with the ruling and its service will return shortly. At 7 p.m., Kent said YouTube also removed the content that the court deemed illegal, which led to the revocation of the ban on all global social media platforms.

Kiraz succumbed to his injuries in hospital after the eight-hour hostage drama, during which security forces killed the two captors.

Presidential spokesman İbrahim Kalın said a prosecutor had demanded the block on access to the social media sites because some media organisations had acted "as if they were spreading terrorist propaganda" in sharing the images of the hostage-taking.

"The demand from the prosecutor's office is that this image not be used anywhere in electronic platforms" he told a news conference in Ankara.

On April 1, a total of 13 media organizations and journalists had their access banned for the press conference and the funeral ceremony of Kiraz at the Eyüp Sultan Mosque on April 1 for publishing photos showing Kiraz as a hostage.

Separately, a criminal investigation into seven Turkish newspapers for publishing the hostage photo was launched on April 2.

Daily Hürriyet, one of the targets of the accreditation ban and the investigation, rejected Davutoğlu's accusations in an editorial on April 3. "We just want to do journalism. We do not want to face bans with policemen waiting on street corners, trying to prevent our colleagues from doing their work" it said.

This is not the first time Turkey has blocked social media platforms. Twitter was banned March 20, 2014, some 20 hours after then Prime Minister Tayyip Erdoğan had vowed to “eradicate” the Twitter network during an election rally.

The Constitutional Court, which swiftly considered a number of individual applications filed following the blocking, unanimously ruled the ban was a violation of free speech guaranteed by Article 26 of the Constitution on April 3, 2014.

Meanwhile, as it happened with most of the previous bans, social media activity of Turks did not come to a halt due to bans.

In fact, with many people circumventing the blocking with technical tools, like VPN services, more than 3 million Turkish tweets were posted in the first two hours of the ban, as the hashtag #TwitterisblockedinTurkey trended globally, according to reports.
Istanbul, (DHA)