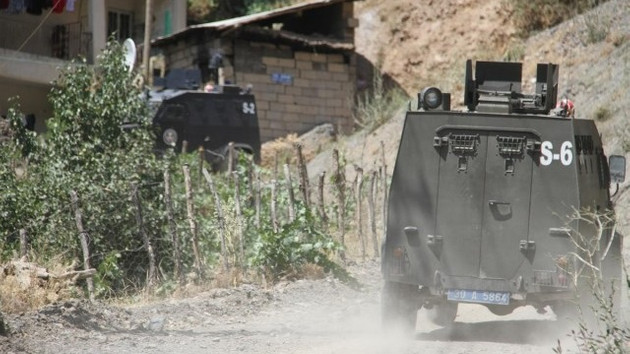 According to the sources, the clashes between security forces and the attackers were still ongoing in the province's Yuksekova district as of filing of this report.

Preliminary reports suggest that the attackers were using heavy arms, including rocket launchers and long barrel rifles in the attack.

A large number of security forces were dispatched to the area, the sources added.

The PKK is listed as a terrorist organization by the U.S., the EU and Turkey.

Turkey recently launched airstrikes against Daesh and the PKK in Syria and Iraq following a series of attacks targeting civilians and security forces.