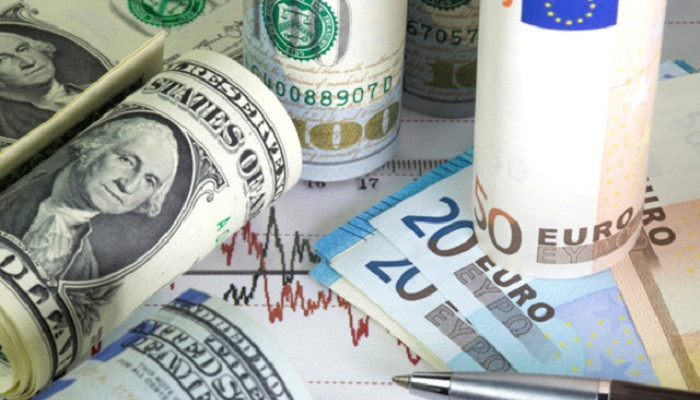 “MASAK started an investigation into people and institutions that spread fake news, such as those claiming that ‘the state will intervene to convert foreign exchange in individual and corporate accounts into Turkish lira’ and ‘it will fix dollar exchange rate’ by abondening floating rate policy, which is a main pillar of the free market.”

Interiror Ministry also announced that judicial investigation has been launched on 346 social media accounts for sharing posts to provoke the rise in the dollar exchange rate.

Turkish Capital Markets Board also warned in a written statement not to accredit such speculative news.