Turkish prosecutors opened a criminal investigation into the host of a popular television talk show on charges of “terrorist propaganda” after a caller talked about the civilian casualties in the southeastern part of the country. 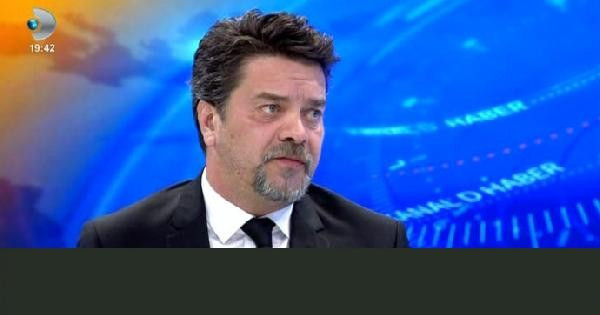 Istanbul prosecutors said in a statement they would examine the recording of the Jan. 8 edition of the “Beyaz Show” on Kanal D and would also investigate the program’s producer and host, Beyazıt Öztürk.

The female caller, who said she was a teacher named Ayse Çelik from the southeastern province of Diyarbakır, urged people to raise their voices against what she said was the killing of “unborn babies, children and mothers.”

“Are you aware of what is happening in the east of Turkey?” the caller asked.

“Please be sensitive and do not remain silent. Please have some kind of sensitivity as a human” she said.

Kanal D subsequently issued a statement denying the program had broadcast “terrorist propaganda” but saying it would take legal action against the woman.

“Our channel, which has always stood with the state against terrorism, is deeply saddened that it became the target of a provocation” the statement said.

The Education Ministry said there were only three teachers working in Diyarbakır named Ayşe and none of them appeared to be the person who called the show.

Peoples’ Democratic Party (HDP) co-chair Selahattin Demirtaş defended the producers and the caller, saying all she had done was to “give a message of peace.”

“And then the whole mechanisms of the state get set into motion, the program makers get lynched and this woman is pursued,” he said.