One soldier injured in gun attack in Turkey's east

A non-commissioned officer has been injured in a gun attack in the eastern province of Erzurum. 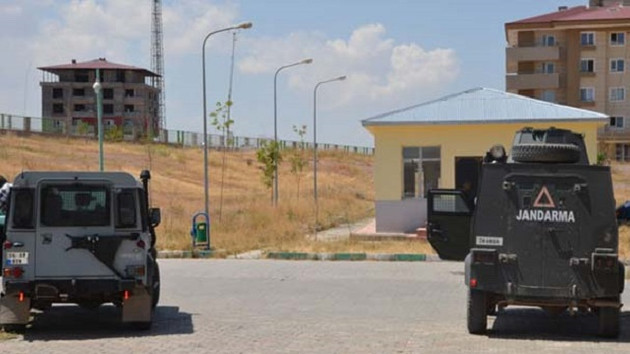 Nazım Altun was attacked by suspected outlawed Kurdistan Workers’ Party (PKK) militants in the Horasan district as he was heading to a military compound with his car.

Altun was attacked as he stepped out of his car after it broke down on the way to the base in a similar attack that killed a Turkish major in the eastern province of Muş.

Altun responded to the gunfire but sustained injuries in the fight. He was taken to a local hospital before being transferred to Erzurum by ambulance helicopter.