Anasayfa > English News > Nigerians told to avoid travel to US

Nigerians told to avoid travel to US

Nigeria has advised its citizens against all but essential travel to the US because of the lack of clarity on new... 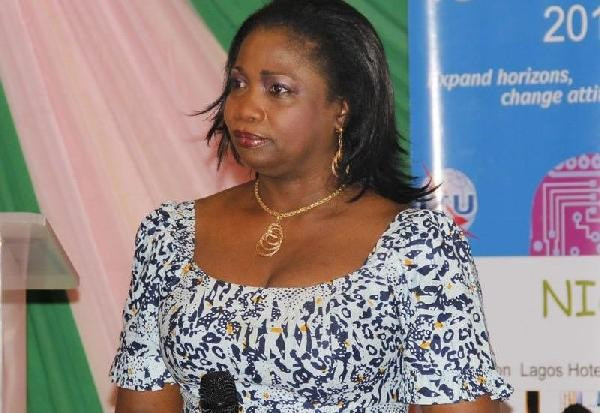 James Archibald / Cape Town, Mar 7 (DHA) - Nigeria has advised its citizens against all but essential travel to the US because of the lack of clarity on new immigration rules brought about by President Donald Trump, the government said yesterday.
In a press statement yesterday, Senior Special Assistant (SSA) to the President on Foreign Affairs and Diaspora Abike Dabiri-Erewa advised Nigerians against travelling to the US if they could avoid it, saying that a they had received reports of cases of Nigerians with valid multiple-entry visas being refused entries.
“In the last few weeks, the office has received a few cases of Nigerians with valid multiple-entry US visas being denied entry and sent back to the Nigeria,” said Abdurrahman Balogun, Dabiri-Erewa’s special assistant on media. “In such cases reported to the office, such affected persons were sent back immediately on the next available flight and their visas were cancelled.”
Dabiri-Erewa said that “no reasons were given for the decision by the US immigration authorities”.
She stressed that the statement “is only to advise Nigerians without any compelling or essential reasons to visit the US to consider rescheduling their trip until there is clarity on the new immigration policy” and reminded Nigerians overseas to abide by the rules of their host countries and be good ambassadors of the country.
(Photo)