The death toll from the Ankara massacre rose to 99, Turkish Prime Minister Ahmet Davutoğlu said, up from 97 people... 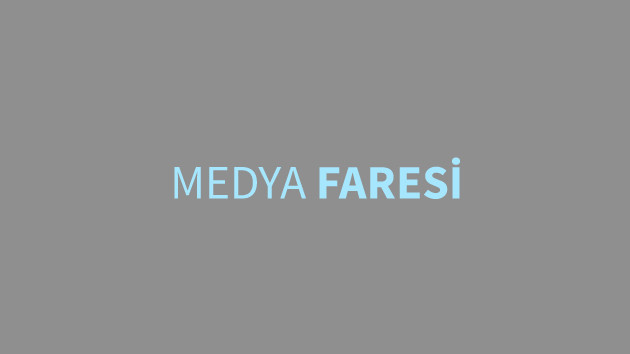 "Ninety-nine people were killed. Ninety-four corpses have been returned to the families and four corpses are to be given to families who have been informed" Davutoğlu told Show TV in an interview, adding that a Palestinian was also among the victims.

Two suicide bombers blew themselves up in a crowd of peace activists in the capital Ankara on Oct. 10, causing the deadliest attack in modern Turkey's history.